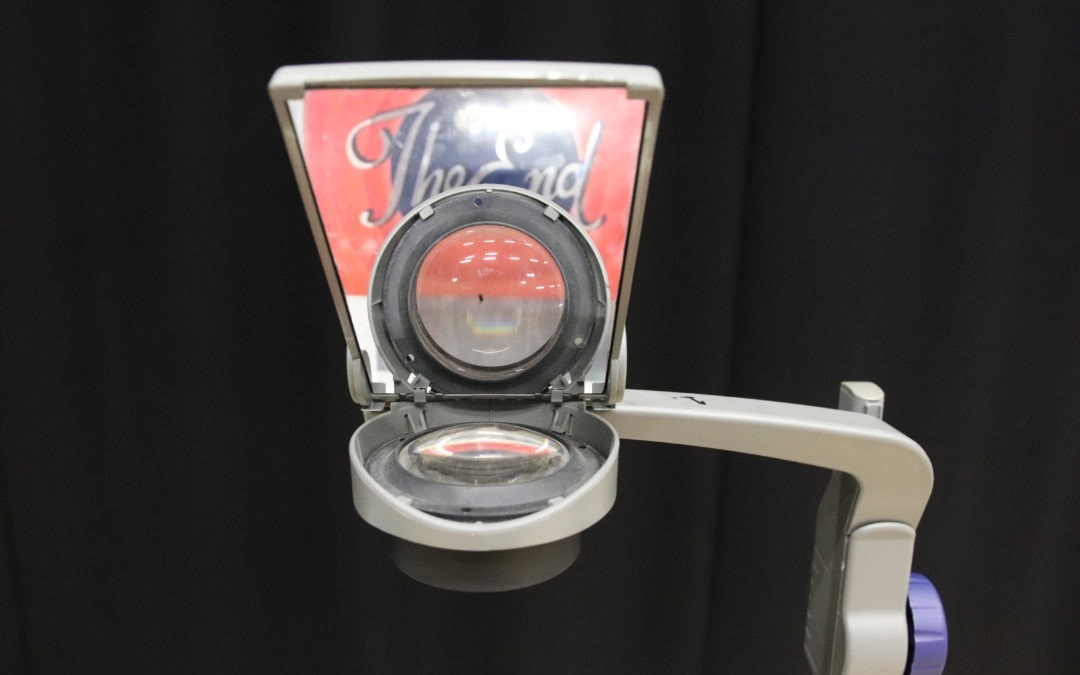 One of the last projects I did during my course in Denmark was the shadow theatre. Together with some kids around the age of 12 we had to create a educational, yet fun to watch show about a topical problem, like gender equality or pollution. And the kids had a lot of saying in this, which was very nice because the kids were very well informed about these issues.

So after two sessions with the kids our topic became clear; Global Change. We discussed some future problems and causes and a lot of the times the kids could tell us things we didn’t know. The kids were also in charge of the ending. We didn’t know if it should have had a catastrophic ending or a good one, and they helped us figure it out. After two weeks we had a result.